Criterion Institute, a nonprofit think tank founded 20 years ago, is dedicated to expanding what is seen as possible for using finance to create transformative social change. For the past four years, Criterion has been in deep collaboration with experts in finance, advocacy, direct service, and philanthropy on ways to use finance to address Gender-Based Violence (GBV).

DAWN Worldwide supports Criterion Institute’s project to create a Roadmap for Public Equities on Financing the Reduction of Gender-based Violence (GBV). Through documents and virtual design sessions bringing together stakeholders including investment analysts and asset managers, it culminates in “Convergence” with a global audience of GBV experts, investment analysts, asset managers, and other stakeholders.

MEN AGAINST VIOLENCE AND ABUSE (MAVA)

MAVA (Men Against Violence & Abuse), is a nonprofit (NGO) based in Mumbai, India. Established in 1993, MAVA is working towards building a movement that explores the role of men as ‘partners’ and ‘stakeholders’ – addressing gender issues through cultural advocacy, direct intervention and youth education initiatives.

DAWN Worldwide supports MAVA’s initiative of Gender Sensitization and Mentoring in nine districts of Maharashtra, and the city of Mumbai. The project’s target audience is young men, of 18 to 20 years from colleges and universities, that are engaged and mentored long-term by the MAVA team on a wide range of gender and sexuality matters. The work is conducted through capacity building for youth leaders, interactive workshops, street-theatre, film screenings, folk media, wall newspapers, and social media. 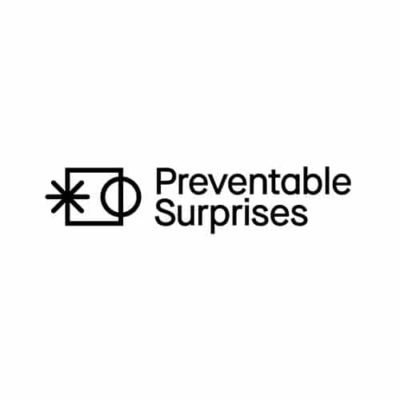 Preventable Surprises is a  501 (c)3 think tank focused on systemic environmental, social and governance (ESG) risks in the financial sector,  taking a collaborative approach and focusing on the outcome of asset managers or owners – as stumbling blocks or as agents of change when they chose.

DAWN Worldwide supports Preventable Surprises’ project that covers GBV as an emerging issue for ESG investors. The implementation is through expert and investor interviews to build the foundations of the community and roundtables to  involve men in addressing GBV. 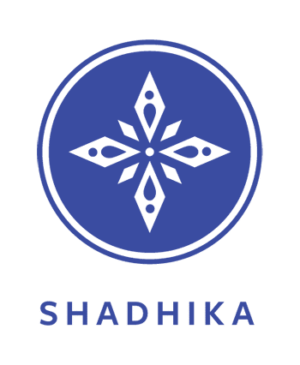 Shadhika is a California 501C(3) non-profit that provides funding and support to women-led non-profits in India. Shadhika builds a framework for equal access to economic and educational opportunities that will drive a culture shift toward gender equity across India.

A MacArthur Foundation supported NGO, Center for Enquiry into Health and Allied Themes (CEHAT) is committed to research, training, and advocacy on health and allied themes, including counseling services for survivors of gender-based violence.

Equal Community Foundation is an NGO dedicated to changing society’s behavior and attitude towards girls and women through gender training courses, mentorship and coaching in personal behavior change.

Established in 1949, Family Planning Association of India(FPA India) has been recognized as India’s largest reproductive and sexual health organization, providing a range of services in sexual and reproductive health including family planning.