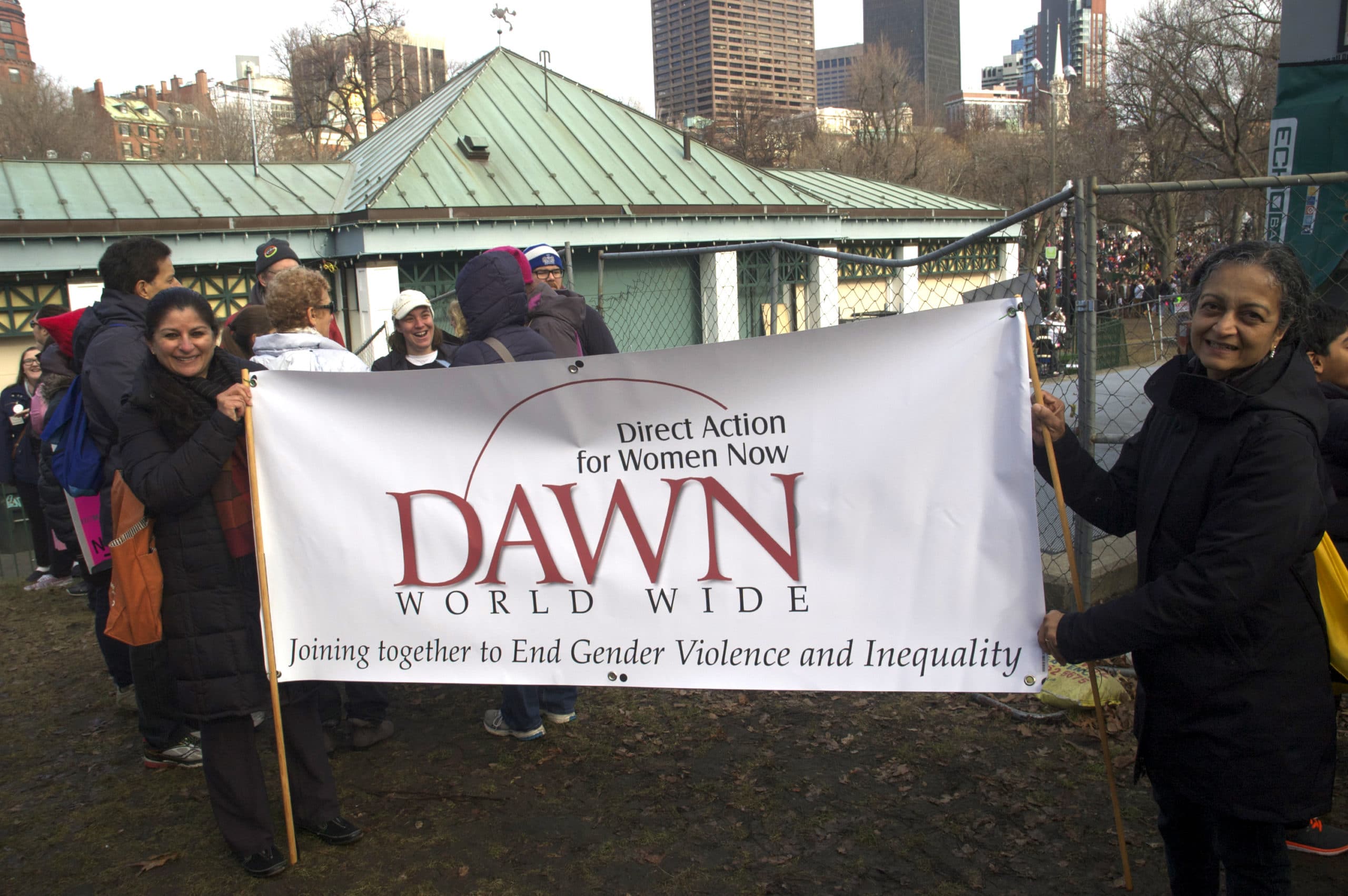 Gender roles and norms that condone violence against women are deeply embedded throughout most societies in the world. DAWN Worldwide has  partnered with local organizations to bring about change in attitudes through interventions like HEAL for Survivors and Train-The-Trainer. DAWN Worldwide also believes in the power of media and has produced Raising Men, a short documentary film, an inspirational study of how young men can become allies in the quest to end violence against women

DAWN’s aim is to prevent violence against women before it starts. To effectively stop violence from arising, DAWN  recognizes that all people – the perpetrators, the bystanders, the media, the enforcers and the victims – are influenced by public and private messages that impact our thinking and behavior about sexual violence. These messages are powerful forces that shape our understanding of gender, masculinity, relationships, roles and the nature of violence itself.

Raising Men: A Film on Cultivating Young Men as Allies 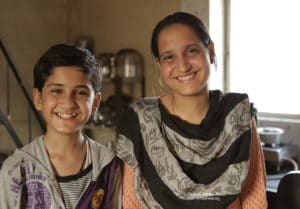 Raising Men is a short documentary film about the potential for personal transformation – the journey of a group of teenage boys, who through gender training courses in India, begin to question the roles of men and women in their lives. Through a new lens, we see them uncover the everyday inequalities around them. Some go even further – taking steps to change what they don’t like in their homes and communities.

Raising Men is an inspirational story of how young men can be made allies in the quest against violence against women.

Men Against Violence and Abuse (MAVA) is an NGO based in Mumbai that has been working for over twenty years mobilizing young men in the western state of Maharashtra to promote gender equality within their communities. This film serves to highlight their work and celebrate their partnership with DAWN.

DAWN’s aim is to distribute the film as a teaching tool in schools, colleges and community groups in India. You can help make this happen by helping: