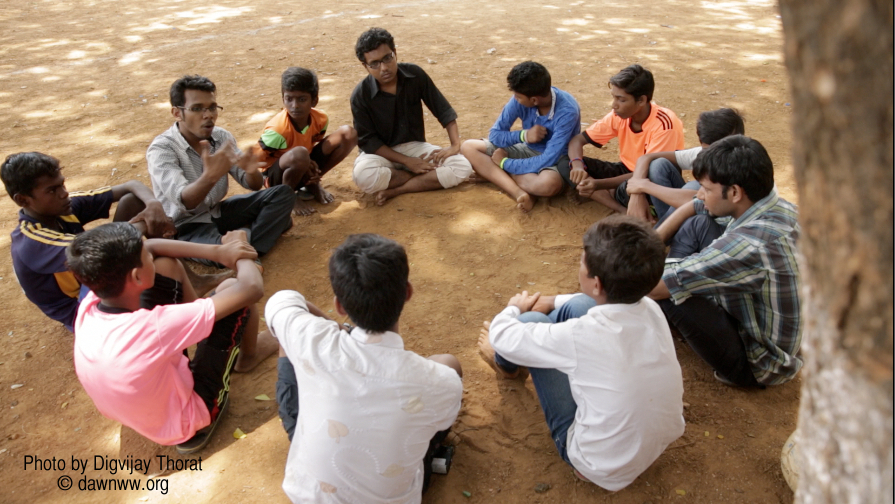 DAWN WW believes women, men, girls and boys joining together is the only way to disrupt the social norms that allow gender inequality and violence to exist. As part of a strategic plan to collaborate with grassroot organizations like MAVA allows a space for men and boys to engage, and be involved.

Key Outcomes of this project include:

Activities undertaken by Men Against Violence and Abuse- MAVA 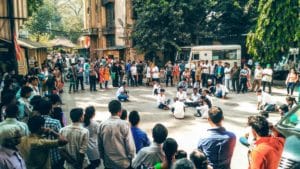 Shadhika has launched a multi-year initiative in three rural villages outside of Varanasi in Uttar Pradesh that is working with boys, men, and “gatekeepers” such as elected officials, religious leaders, and police, to build awareness and understanding to mobilize action to prevent gender-based violence, specifically sexual harassment and domestic violence.

Key Outcomes of this project includes: