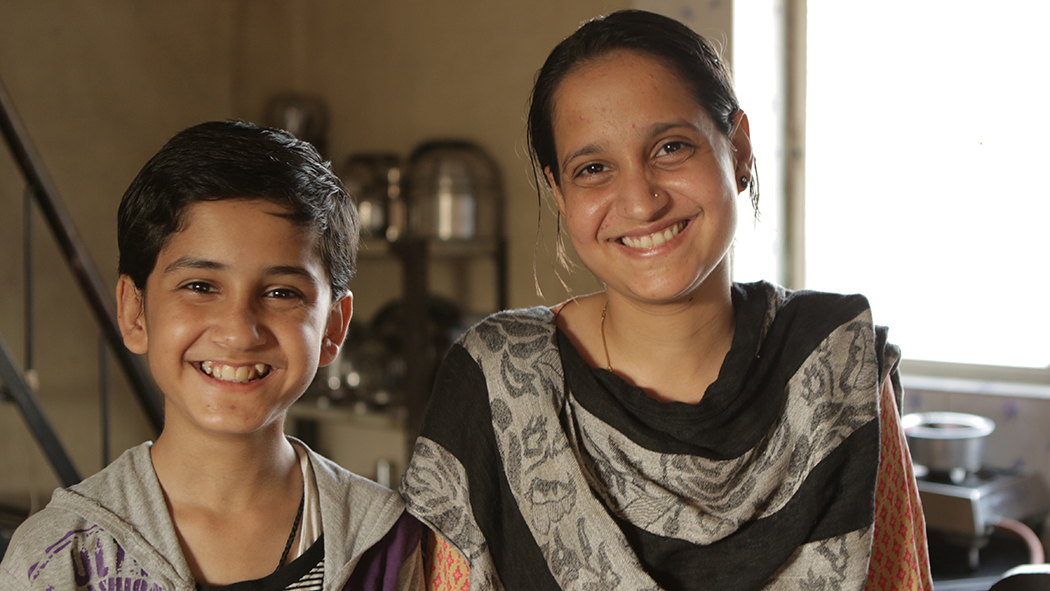 DAWN’s aim is to p 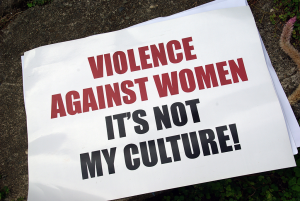 revent violence against women before it starts. To effectively stop violence from arising, we must first recognize that all people – the perpetrators, the bystanders, the media, the enforcers and the victims – are influenced by public and private messages that impact our thinking and behavior about sexual violence. These messages are powerful forces that shape our understanding of gender, masculinity, relationships, roles and the nature of violence itself.

By creating awareness about the roots of violence and the harmful perceptions that drive it, DAWN aims to reconstruct public attitudes. We want to create a culture where violence against women is unacceptable. And when such violence does occur, we aim to reinforce positive responses that uplift the victim/survivor experience, thereby strengthening public and private attitudes against violence.

Raising Men: A Film on Cultivating Young Men as Allies 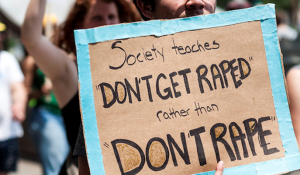 Raising Men is a short documentary film about the potential for personal transformation – the journey of a group of teenage boys, who through gender training courses in India, begin to question the roles of men and women in their lives. Through a new lens, we see them uncover the everyday inequalities around them. Some go even further – taking steps to change what they don’t like in their homes and communities.

Raising Men is an inspirational story of how young men can be made allies in the quest against violence against women. 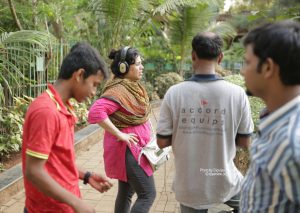 DAWN’s aim is to distribute the film as a teaching tool in schools, colleges and community groups in India. You can help make this happen by helping: